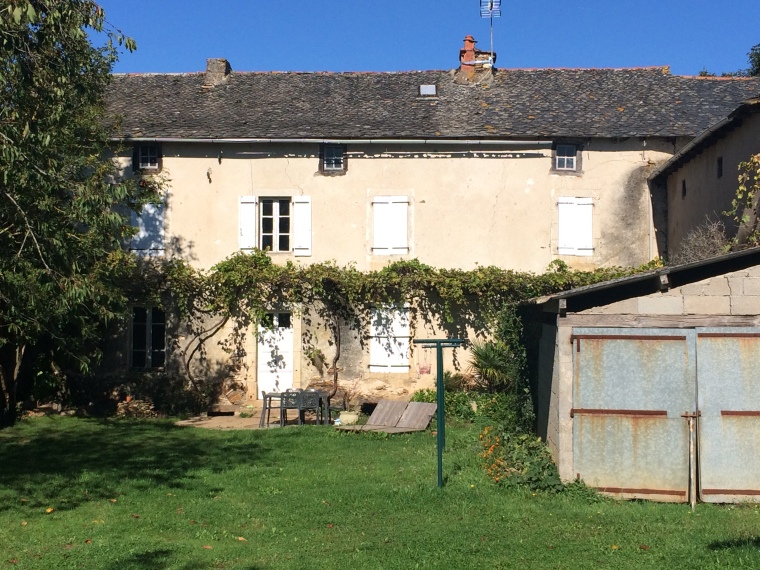 This is the 2ème viewed house but the 1er we liked in a hamlet called Montmeyrac, 12800 Naucelle. Unfortunateley the N88 ran through the back garden 50 meter à partir de la fenêtre de la chambre à l’arrière. We boohoo’d for a bit and moved on to number three. In a place named St Just that had farmer’s rights of way with his tractor 3 meter from the Facade de masion, this had a small river at the end of the garden.the first was in a place called Albagnac too quirky.  More to come keep checking back here (like the rest of the posts I will add to the end of the same subjects.)

Our own La Chasse